SAMS Shark Attack Mitigation Suits are Camo for the Ocean To understand why a shark attacks, you first have to understand what a shark sees. Shark Attack Mitigation technology or, “SAMS” Technology, uses cryptic and disruptive coloring on a wetsuit to make swimmers, surfers, divers or anyone enjoying the ocean virtually invisible to a shark.

SAMS Technology was developed by Shark Mitigation Systems of Perth, Australia to protect people in two ways: cryptic and warning coloration. The cryptic pattern uses color to conceal, disguise and to disrupt the shape of the wearer making them less visible to a shark. By studying the eye of a shark, the warning wetsuit is designed to optimize the spacing and contrast of stripes making the wearer visible from a distant as something the shark would not eat as prey. The result is an effective camouflage that confuses the shark and makes them less likely to strike whether you are under the water or floating on the surface. The patterns can also be applied as skins for scuba tanks, surfboards, sea kayaks and other watercraft for complete protection against predatory sharks.

The wetsuit also look really cool and are a departure from the traditional black, “I look like a tasty seal” wetsuits. SMS is finishing their testing and while they themselves do not manufacture suits, the team plans to license the technology to swimwear companies for production. One company has already been selected in a license agreement for wetsuit manufacturing: Radiator, where the suits will be offered through online-only global purchase. 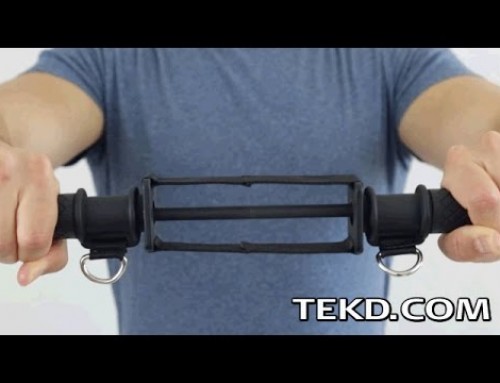 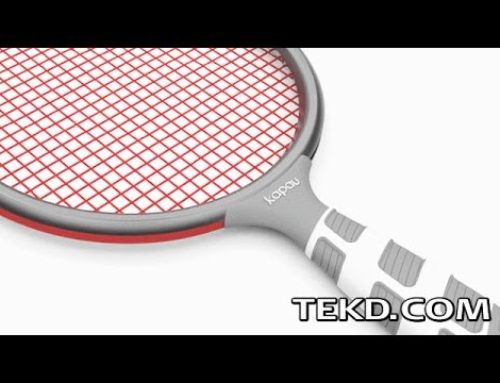 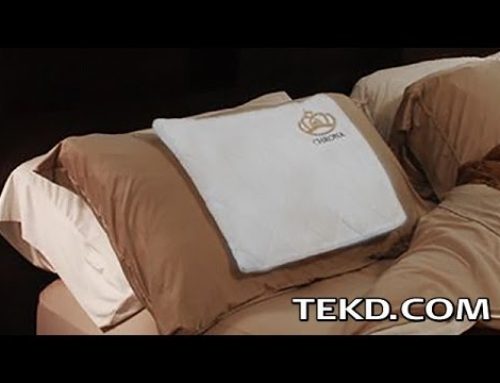 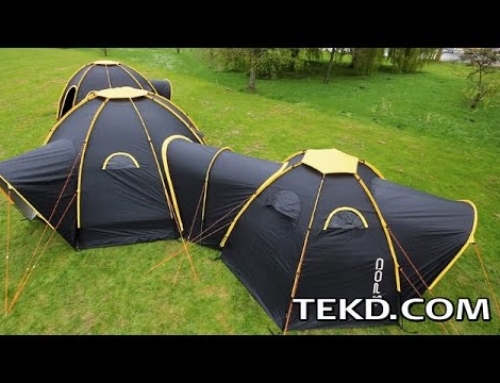 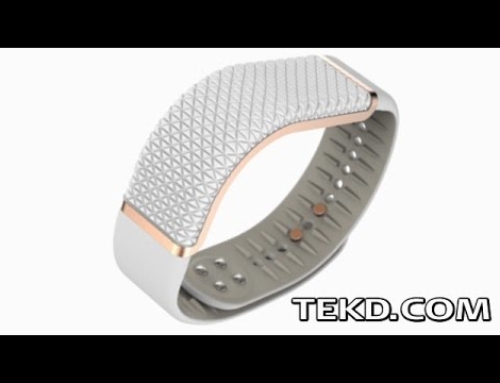 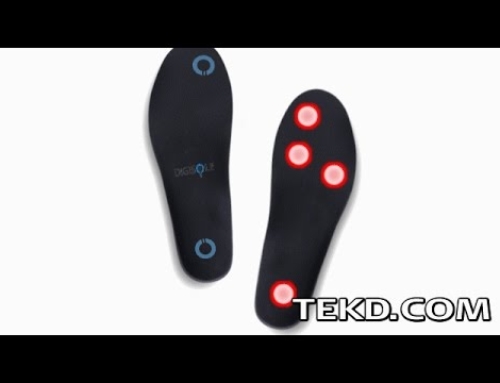 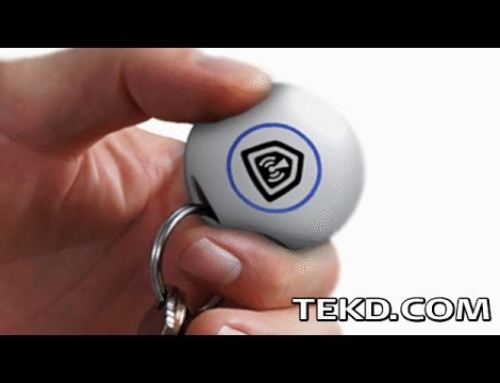 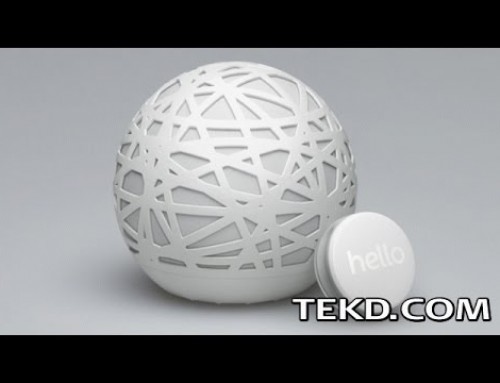 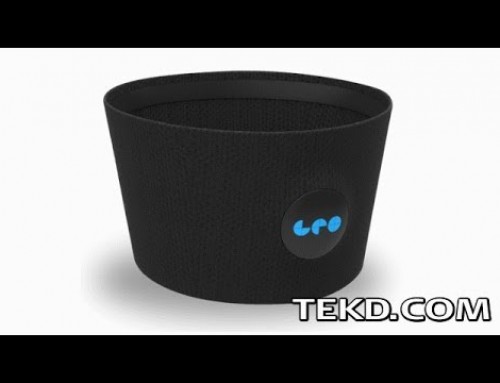 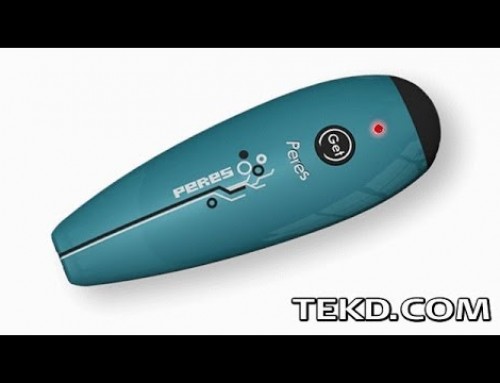 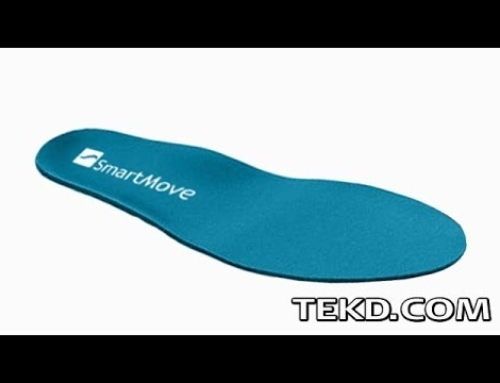 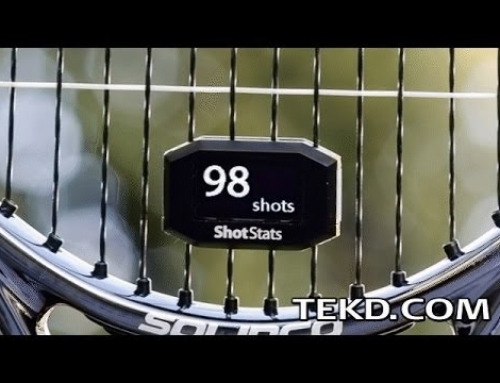 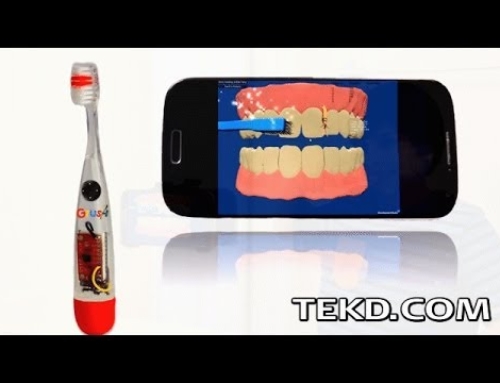 Keeping The Lights On! 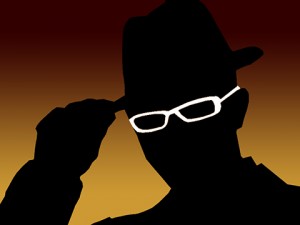 All product names, logos, images, services and brands used in this website are property of their respective companies and are for identification purposes only. Privacy Policy.